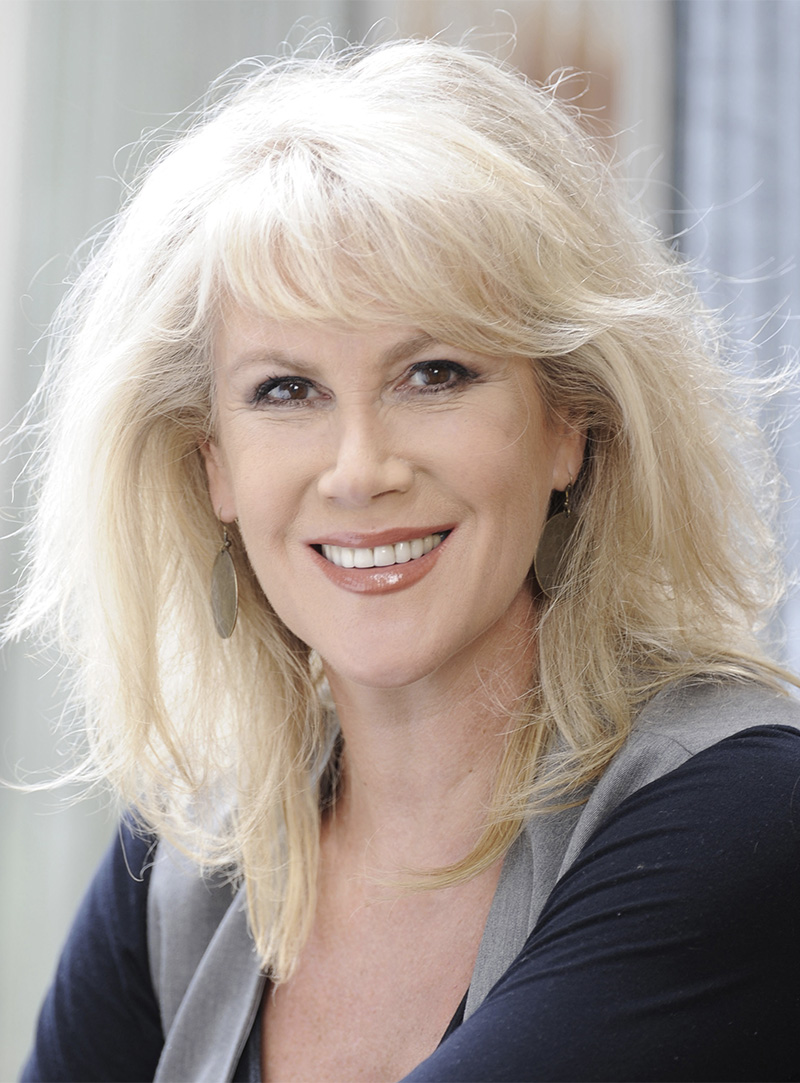 Wendy made her first professional appearance at the age of nine at Her Majesty’s Theatre in Noel Coward’s Sail Away. She then performed regularly with J.C.Williamson’s for many years combining this with weekly performances on television.

At 16 she became a professional vocalist and in 1979 signed with Mushroom Records and formed Wendy and the Rocketts, touring Australia and overseas with acts including Brian Adams, Z.Z.Top, and Hall & Oats. Her self penned single Play the Game went to No. 2 on the National Charts.  She has performed with the best of Australian Talent among them John Farnham, Glen Shorrock, Jon English and Joe Camilleri. Wendy toured Australia with the first Countdown Spectacular.

Her singing career has also embraced theatre performances such as Bad Boy Johnny, The Magic Show, The Sentimental Bloke, What’s Goin’ On, I Only Wanna Be With You – The Dusty Springfield Story (both here and in the U.K.), Two Up with Glen Shorrock, Dusty, Doris And Me, Screen Gems with Dean Lotherington and the acclaimed all girl show starring Wendy, Debra Byrne and Nikki Nicholls called Girls Girls Girls!

Wendy performed in the World Premiere of Minefields and Miniskirts at the Malthouse Theatre, Melbourne and undertook an Australian tour of this production.  She has also appeared at the Adelaide Cabaret Festival in Licence to Thrill: the Scores of James Bond and performed with The Production Company in Damn Yankees.

Her screen performances include the role of Delta Goodrem’s mother Trixie Tucker in Neighbours and she has appeared in several episodes of Blue Heelers, Hallifax F.P. and in Terence O’Connell’s short film – You Don’t Have To Say You Love Me.  Wendy also hosted Channel 31’s Wrokdown.

Enquire about Wendy Stapleton
Go Back