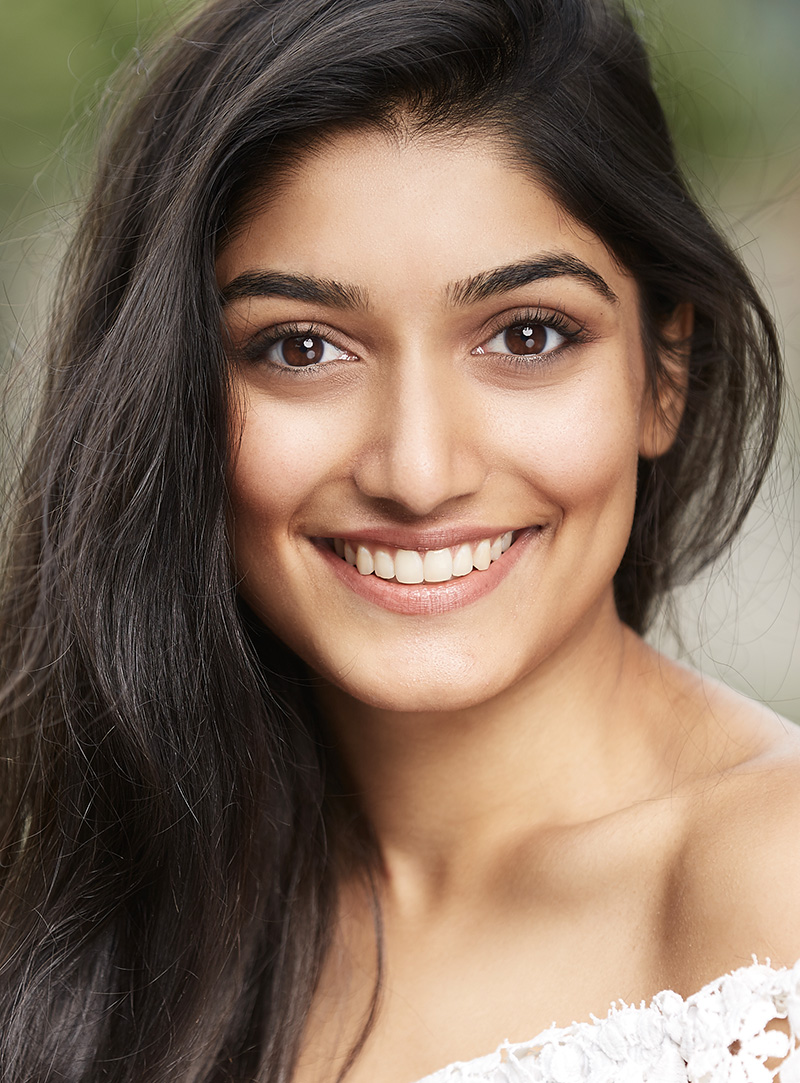 She has performed the roles of Miss Dorothy in Thoroughly Modern Millie, Gertrude McFuzz in Seussical the Musical and Olive Ostrovsky in The 25th Annual Putnam County Spelling Bee.

Since being accepted into the Bachelor of Musical Theatre course at the Queensland Conservatorium of Music, Shubshri played the roles of Ursula in Sweet Charity, Mary in The Life, Estella in West Side Story and was a featured vocalist with the Queensland Pops Orchestra.

Prior to her graduation, she performed the role of Ayah in Opera Queensland’s The Pearlfishers and featured in An Evening with Liz Callaway at QPAC and performed a duet with Liz. She also featured in the 2017 Spirit of Christmas concert at QPAC.

In 2018 to 2019, Shubshri played the role of Princess Jasmine in the national tour of Disney’s Aladdin and in 2020 she performed the role of in Brianna in the national tour of Fangirls. In 2021, after an international search, Shubshri was cast as the central role of Maryam in Why? The Musical for Expo 2020 in Dubai, created and directed by award-winning filmmaker Shekhar Kapur and with music composed by Academy Award-winning film composer A.R. Rahman. The production featured more than 100 performers and animated visuals projected on Al Wasl Dome, the world’s largest 360-degree projection screen.