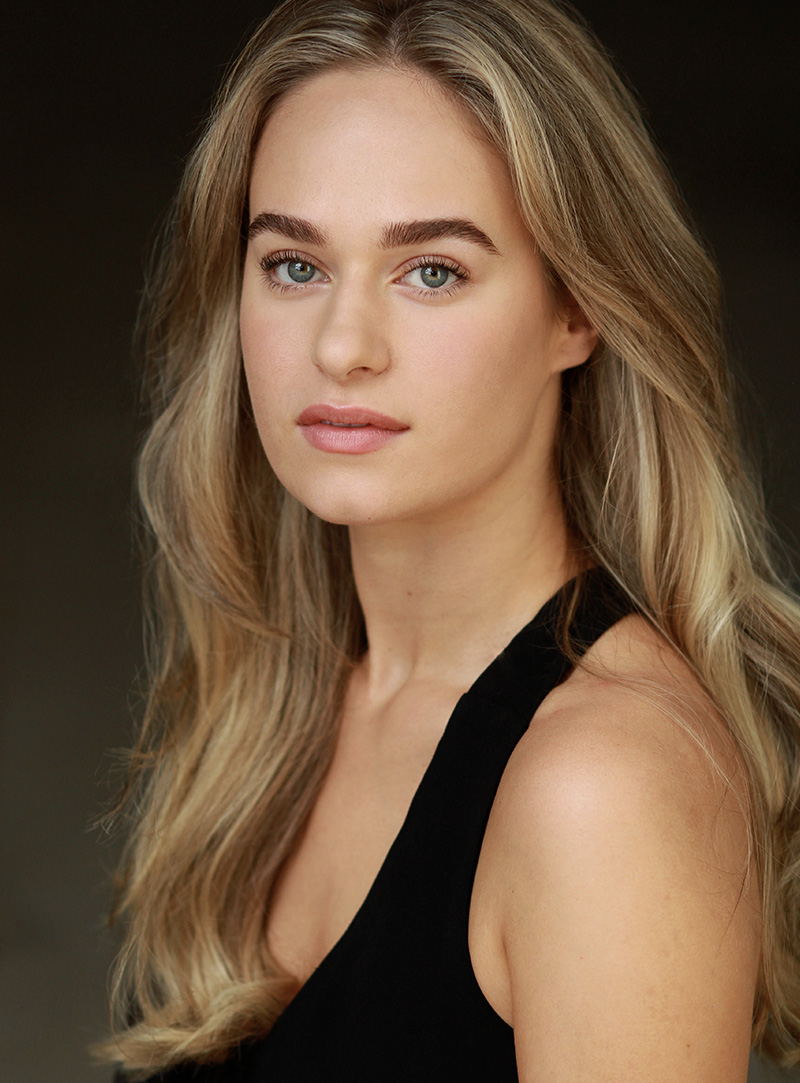 After studying screen acting, theatre and violin from a young age, Sarah combined her skills as an actor and musician to pursue her formal studies at the Victorian College of the Arts, graduating with a BFA in Music Theatre in 2018.

During her time at the VCA, Sarah played the coveted roles of the Baker’s Wife in Into The Woods (Dir. Gary Young), Sheila in A Chorus Line (Dir. Tyran Parke) and Abigail Williams in The Crucible (Dir. Danielle Carter).

Sarah was in the ensemble of Melbourne Theatre Company’s Vivid White (dir. Dean Bryant), as well as featuring in the short film Paper Cut (Dir. Virginia Gay), she also had the great joy of being Assistant Director to Tyran Parke on Pursued by Bear’s production of Ordinary Days.

Sarah also played the lead role of Olesya in the short film Something Has Died in the Forest (dir. Eva Torkkola and earlier this year played Sandy in the Amazon Original series Class of ’07, which follows a group of women on their post-apocalyptic high school reunion. The series will launch exclusively on Prime Video in Australia and in more than 240 countries and territories worldwide.