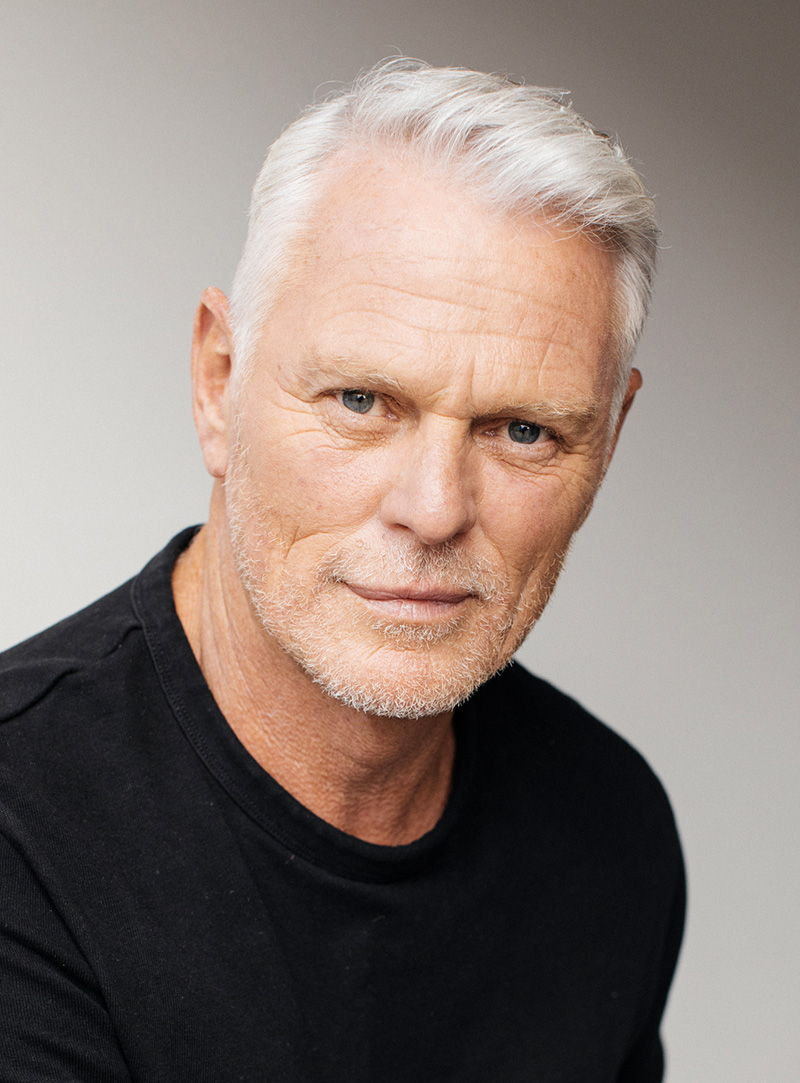 Michael is an internationally renowned singer and actor with a diverse career throughout Australia, the United Kingdom and Europe.

Australian credits include Beauty and the Beast (The Beast) – for which he won an Australian MO Award, Cats (Munkustrap), Joseph and the Amazing Technicolour Dreamcoat (Pharoah), Grease (Kenickie), Sunset Boulevard (Joe Gillis), The Rocky Horror Show (Eddie/Dr. Scott), Mamma Mia! (Sam), Annie (Daddy Warbucks), Next to Normal (Dr Madden), Blood Brothers (The Narrator), The Pirates of Penzance (The Pirate King) and The Phantom of the Opera (The Phantom).

His international credits include lead roles in The Phantom of the Opera, Calamity Jane, Romeo & Juliet, Chess, Evita, End of the Rainbow and Lloyd Webber’s The Woman in White opposite Simon Callow and Anthony Andrews. Michael has also performed in concert throughout Europe, including Rome, Paris, Edinburgh and Cyprus.

Along with frequent television appearances including Carols by Candlelight and The Terry Wogan Show (BBC London), Michael has featured as a guest performer in the Royal Command performances of The Phantom of the Opera and Les Misérables in London, the Australian Football League Grand Final entertainment, the official opening of Stadium Australia and the opening of the Christmas Festival at Royal Albert Hall, London.

Michael recently appeared as Monsieur Firmin in The Phantom of the Opera on Sydney Harbour.