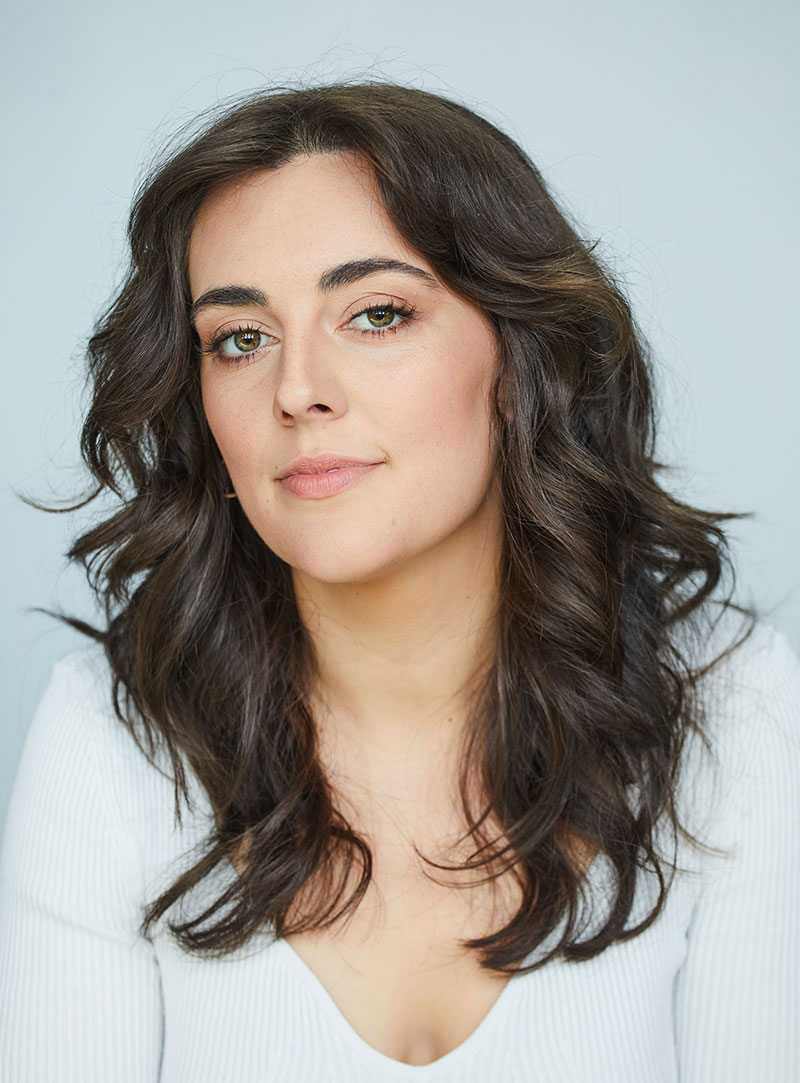 Kala Gare is a Melbourne born performer who graduated from the Victorian College of the Arts (VCA), studying Musical Theatre.

Whilst there, Kala performed as a featured vocalist in Oh, What a Lovely War, as a member of the ensemble and covered the role of Joanne in their production of Company and played the role of Janet Van De Graaf in their end of year production of The Drowsy Chaperone. Kala was the recipient of the Lionel Gell Award during her study.

Since making her professional debut as Sophie de Palma in Andrew Kay’s production of Masterclass, Kala was the soprano soloist for Planet Earth Live 2(2018), performed the lead role in ASCENT (2018 Melbourne Fringe Festival) and was Musical Director for Songs For Swinging Lovers!. She has played the roles of Maureen in Rent, Olivia in Twelfth Night, Anastasia in the musical parody 50 Shades, Alice in Thoroughly Modern Millie and Alice in the Steve Martin musical Bright Star.

Kala performed on The Voice Australia in 2021 and was mentored by Jess Mauboy. Early in 2020, Kala took to the stage in the hit musical SIX playing the role of Anne Boleyn and she his reprising the role for the current Australian and New Zealand tour.