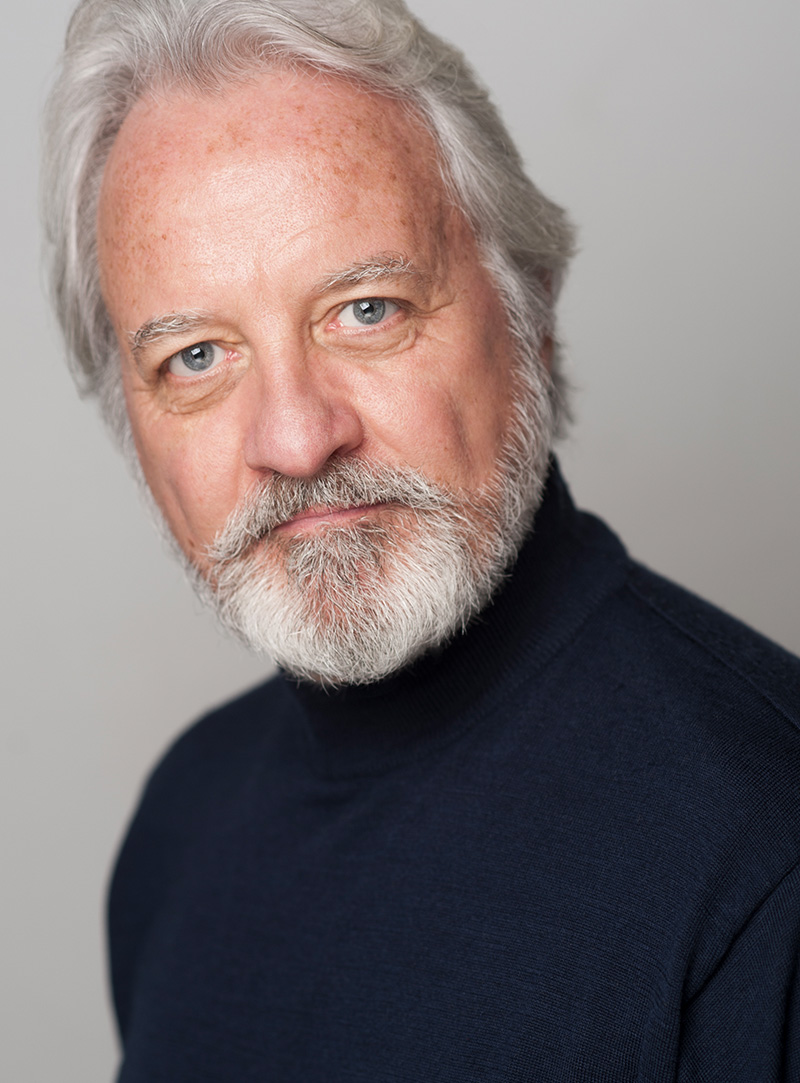 His music theatre credits include Godspell, The 20’s And All That Jazz, Seven Little Australians (which he also directed), HMS Pinafore, Crazy For You, The Merry Widow, A Little Night Music (for which he won his first Green Room Award for Leading Male Performer), The Phantom Of The Opera (in the roles of both M. Firmin and M. Andre both in Australia and internationally), Mamma Mia! and The Light In The Piazza (produced, directed and starred in this award winning show’s only Australian production). John played the lead role of Georges in La Cage aux Folles, Captain Bracket in the acclaimed Opera Australia production of South Pacific, Doctor Tambourri in Passion, Cardinal Felici in the international tour of The Last Confession with David Suchet, Herr Schultz in the musical Cabaret and Grandpa Joe in Charlie and the Chocolate Factory.

John has worked extensively with the Melbourne and Sydney Theatre Companies. For The Production Company John has played Major Bouvier/Norman Vincent Peale in Grey Gardens, Elijah Whitney in Anything Goes, General Harrison Howell/Harry Trevor in Kiss Me Kate, and Nicky Arnstein in Funny Girl.

His film and TV credits include A Heartbeat Away, City Homicide, The Games, Carson’s Law, Between Wars, Starstruck and the ABC series The Divorce opposite Lisa McCune and Marina Prior.

More recently John played the role of Cinderella’s Father/Mysterious Man in Into the Woods for which he was nominated for a Green Room Award for Best Supporting Artist.