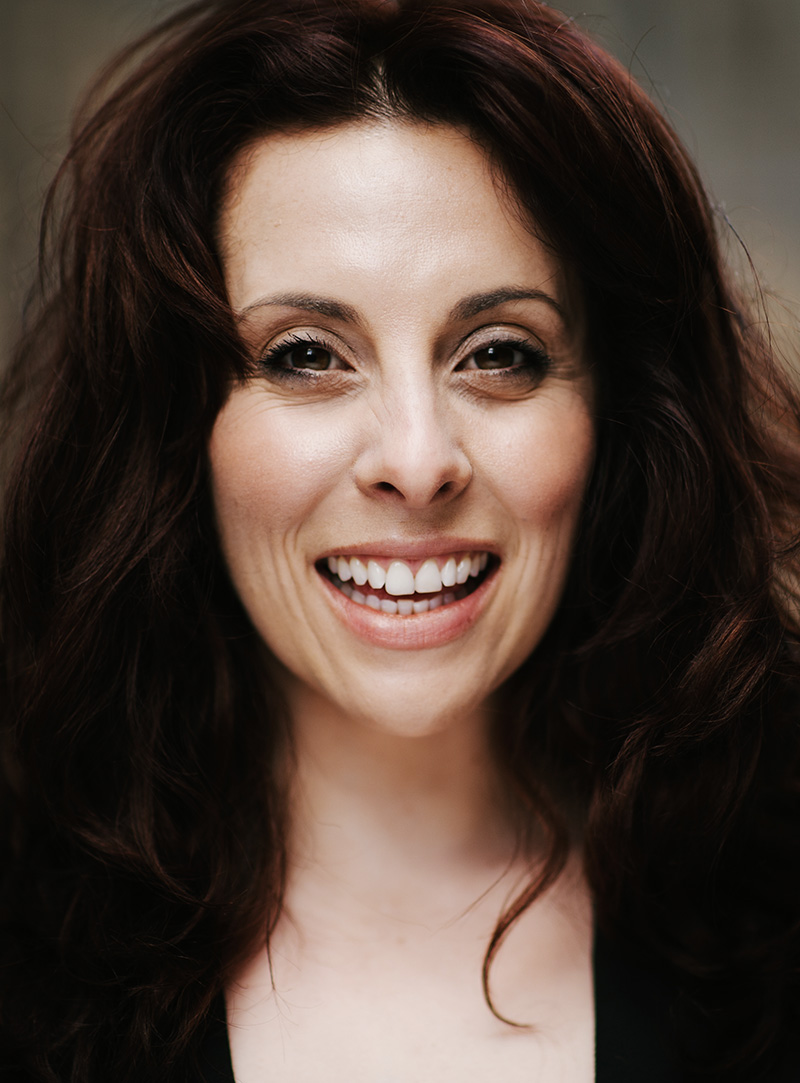 Johanna is building a career as one of Australia’s most acclaimed artists, working within musical theatre, theatre, opera, film, television and cabaret, whilst also gaining credits as director, writer and creative producer across theatre, television and festivals.

In 2020, she was cast in the role of Golde in Fiddler on the Roof for GFO & Opera Australia. Unfortunately, due to the Covid-19 pandemic, the production was postponed.

Johanna most recently directed Songs My Mother Taught Me starring Tina Arena for The Adelaide Cabaret Festival and also performed the role of Alice Beane in the concert version of Titanic – The Musical.