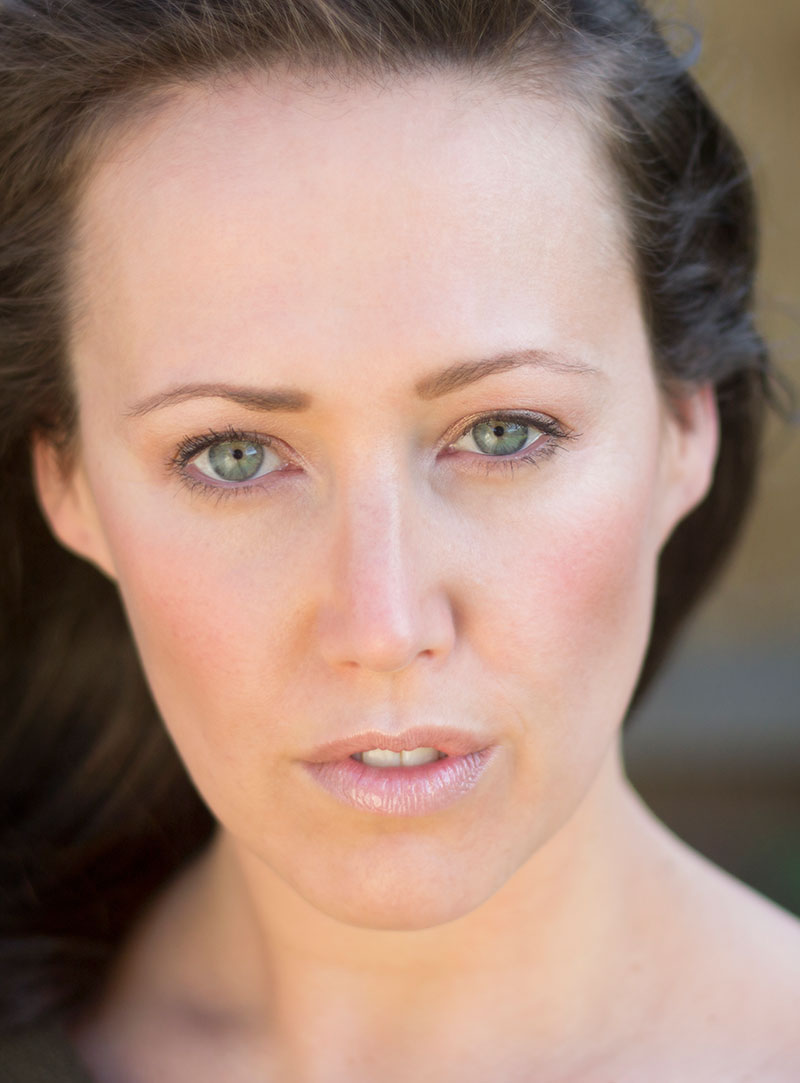 Born to an artistic family in South Africa, Fem grew up with performance in her blood.

Crossing the seas to London, Fem trod the boards of West End theatres for many years ; Hairspray -Original West End cast – (Tracey Turnblad), Austentatious (Emily), Fame (Mabel), Footloose (Betty, Rusty), Annie Get Your Gun and Debbie Does Dallas (Ass. Director, Donna). She also performed for Her Majesty the Queen at the Royal Variety Gala. Her screen credits included Danni’s House (a series for the BBC) and Dora in Mr Bones (Feature Film).

Her Australian credits include the role of Liza in The Boy from Oz, Genesis to Broadway and her own shows Dear Blossom and Devine – The Sarah Vaughan Story. Fem most recently starred as Mrs Caldwell the Australian premiere of Cruel Intentions: The 90s Musical.

Winner of 5 FNB Vita Theatre Awards and a Best Show Olivier Award, Fem has made a name for herself as a jazz vocalist and violinist in the Melbourne Jazz scene, having shared the stage with many Australian, South African and International jazz luminaries at prestigious jazz venues.

In 2018, Fem performed on the television program The Voice with all four judges “turning” their chairs.

Enquire about Fem Belling
Go Back