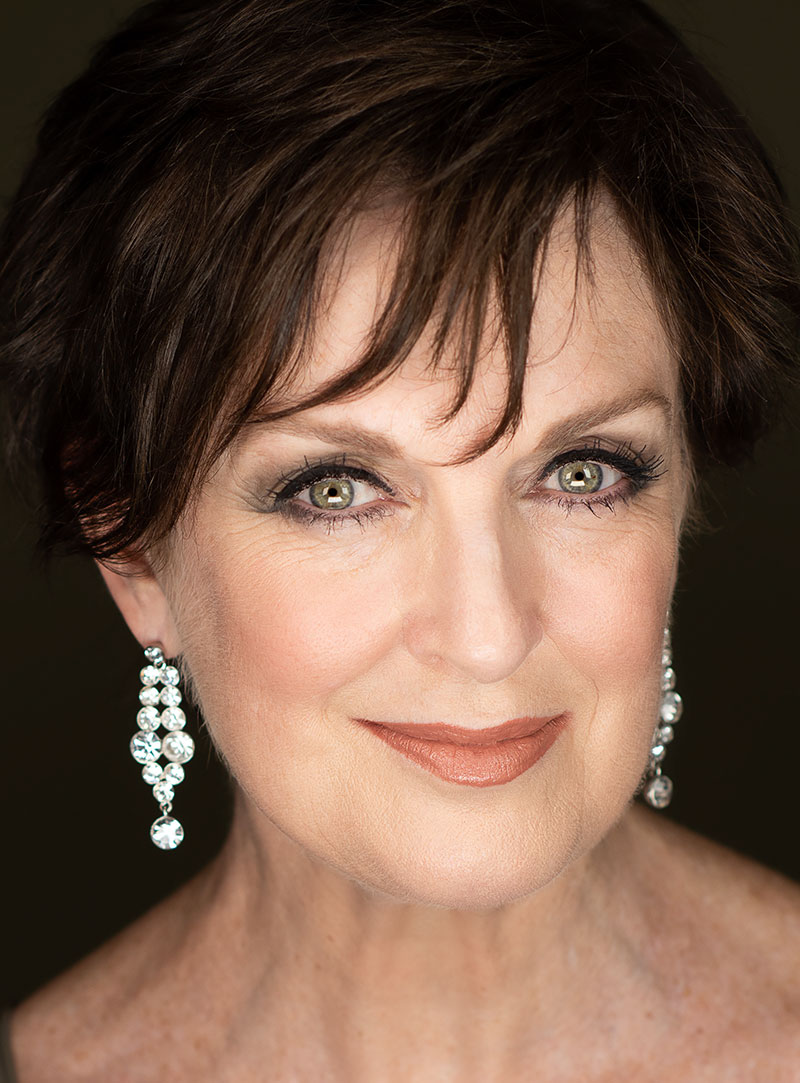 Anne Wood is a multi-award-winning actress with over thirty years of on-stage experience in commercial musical theatre in Australia and across the world.

Her first major role was in the original Melbourne production of Cats; after touring nationally, she went on to join the German production. She remained in Europe for the next eight years, playing roles in A Swell Party (London West End debut), Into the Woods, Crazy For You, Barnum, Aspects of Love, Closer Than Ever and Romance Romance.

Back in Australia, Anne created the role of Donna in the original Australian production of Mamma Mia!, reprising the role in the 10th Anniversary national tour.  Other Australian credits include: reprising her role in Crazy For You, The Sound of Music – both performances earning her Green Room Award nominations – Wicked (Melbourne and Singapore), Gael Edwards’ The Rocky Horror Show, Beautiful: The Carole King Musical, Follies (with Philip Quast), Assassins, Dirty Rotten Scoundrels and City of Angels.  For The Production Company, in Melbourne, Anne performed in Dusty, Gypsy, Anything Goes, Damn Yankees, Follies and Carousel.

Anne most recently performed the role of Madame Baurel in An American In Paris.